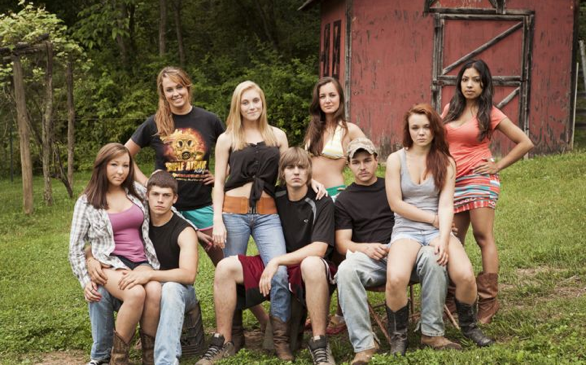 When "Buckwild" Season 1 cast member Shaine Gandee died last year of carbon monoxide poisoning after his truck was lodged in mud during an off-roading detour, MTV cancelled the reality show, and avid watchers assumed there would not be a Season 2.

However, TMZ reports the popular show is indeed returning, except this time cameras won't be in West Virginia -- they'll be in Alaska.

Anyways, "Buckwild" Season 1 followed a group of young adults enjoying life. It featured the inevitable plot twists any young-adult reality show would have, including hook-ups, fights and parties. And since the cast lived in a small rural area, they partook in some crazy things many Angelenos might be unfamilar with, like mud racing, squirrel hunting, rope swinging, etc. The show was a big early hit for MTV.

The second season ("Slednecks") will be taking place in Wasilla, Alaska with an entirely different cast. We're not sure what  "buckwild" things teenage and 20-something Alaskans do for fun, but TMZ reports the show will have a similar concept to the West Virginia version; there will probably be plenty of hook-ups, fights and parties. And some of the crazy stunts might include skinny dipping and snowmobile mountain rides.