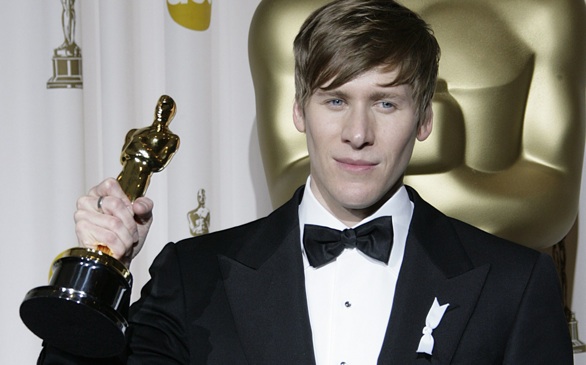 When Pasadena City College (PCC) alumnus Dustin Lance Black, an Oscar-winning screenwriter, received an invitation to speak at his alma mater's commencement taking place on May 9, he was probably excited. After all, it's an honor to be asked to speak in front of college graduates as they embark on the next chapter of their lives.

However, when Black was notified that PCC would be rescinding its invitation to him, one could imagine how he felt, especially considering how the school handled the situation.

According to the Los Angeles Times, administrators became aware of the fact that Black was involved in a 2009 sex tape scandal. They feared having Black, who wrote the screenplay for Milk, as the commencement speaker would give the school a "bad name." So, Assistant Supt. Robert Bell sent the following email to him:

"I wish to inform you that Mr. Black will not need to rearrange his busy schedule to appear as commencement speaker. I understand that Mr. Black’s time is valuable and important and, again, I apologize for the delay in finalizing this with you and him.”

The Times reports the school tried to explain its decision as an misunderstanding and "pretended that Black was never approved as commencement speaker, when in fact they approved him."