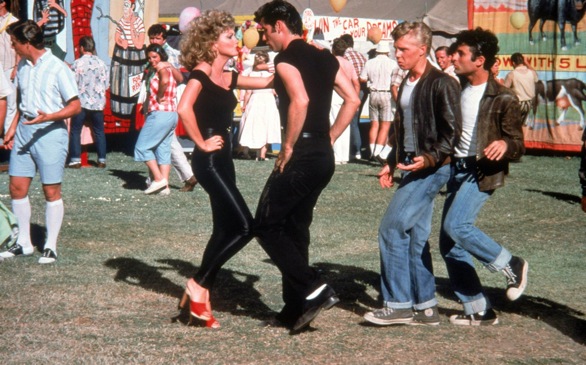 FOX has learned one very important thing about broadcasting live musicals on TV from NBC after it aired "Sound of Music Live" last December: these musicals bring in a ton of viewers and increase ratings.

This has to be the reason why the network has ordered a three-hour live broadcast of the 1971 hit Broadway musical, "Grease."

The show is called "Grease Live," and the Hollywood Reporter states it "will feature a young ensemble cast and be based on the 1971 Broadway musical of the same name."

"Grease Live" will also be backed by the same team behind the 1978 musical film that starred Olivia Newton-John and John Travolta.

NBC's "Sound of Music Live" raked in 22 million viewers and had a 4.6 adults rating.

Since singer Carrie Underwood and actor Stephen Moyer ("True Blood") starred in the NBC live musical broadcast, it's safe to assume that FOX might also cast some familiar, already-famous faces.

And of course this brings us to one very important question: Who should be cast in "Grease Live???"