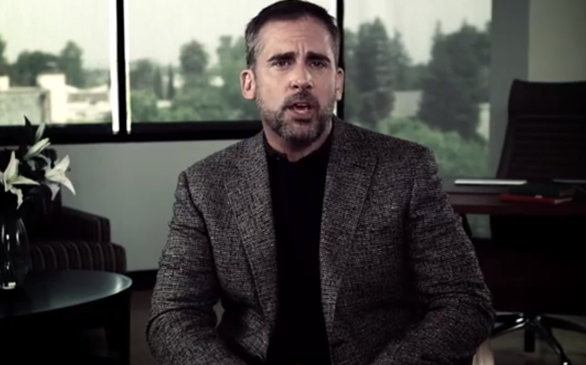 The White House posted a public service announcement video on YouTube Tuesday, and in it are a few familiar faces addressing a U.S. problem that is occurring too frequently on college campuses, at bars, parties, high schools, etc.

They're talking about sexual assault.

In the video titled "1 is 2 Many" (which you can view above), President Obama, Vice President Biden, Daniel Craig, Benicio Del Toro, Dulé Hill, Seth Meyers and Steve Carell talk about putting an end to sexual assault. The men explain how other men should know that if a woman "does not consent or can't consent, it's rape, it's assault, it's a crime [and] it's wrong."

The video was posted the same day a White House task force announced it is focusing on preventing and reacting to sexual assaults on college campuses.

The task force is asking colleges to take a "climate survey" to determine what students' attitudes are towards sexual assault and if there is a prevalence of this crime on campuses.

A website for victims was also announced. It's called www.NotAlone.gov, and it will make enforcement date public in addition to informing students and victims about their rights and how they can file a complaint.