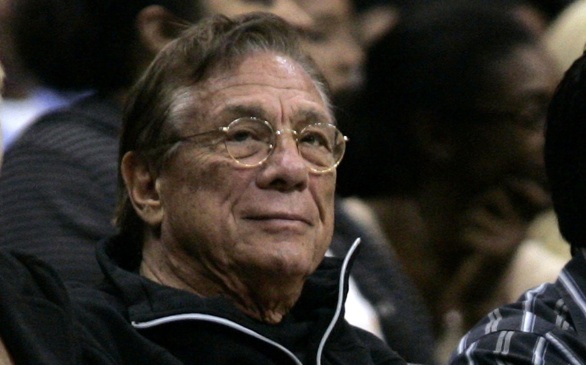 The university also said it will return the $450,000 installment Sterling previously donated.

According to UCLA, Sterling's "divisive and hurtful comments demonstrate that he does not share UCLA's core values."

UCLA is referring to Sterling's racist remarks that can be heard on two audiotapes, one of which was uploaded by TMZ last Friday.

On Tuesday, NBA commissioner Adam Silver announced the league will be banning Sterling from all contact with the NBA and Clippers for life. Sterling will also have to pay a $2.5 million fine.

Although Sterling still owns the team, Silver expressed the league will try to force him to sell it.