Songs Only You Know 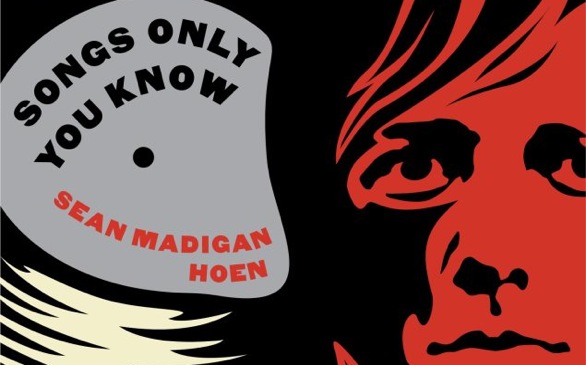 There are some things you can’t get away from, like the music that plays on an endless loop in your head. And for author Sean Madigan Hoen, the mental music has never been sweet little ABBA ditties.

In this memoir, the Detroit-area native begins the story by telling of the angry and violent songs he writes in his head as a teenager, a product of having to watch his family suffer the consequences brought on by the behavior of his drug-addled father.

Two things keep Hoen from totally flipping out: the punk rock scene he immerses himself in and his love for his sister, whom he dotes on heavily.

And while Songs Only You Know chronicles the fortunes and misfortunes of Thoughts of Ionesco (Hoen’s best-known band) the book is not really about music so much as it is about Hoen’s efforts to forgive and not end up like his father, who (like the sister) meets a tragic end before the story wraps.

The last couple of chapters find Hoen dabbling with crack cocaine, gobbling Vicodin, in and out of the hospital and clearly still listening to those songs only he knows. There is no big triumphant ending, but maybe that’s Hoen’s message: just do the best you can with the songs you get.