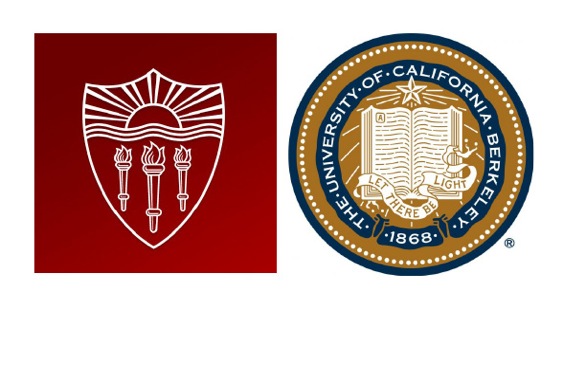 The U.S. Department of Education stated Thursday that 55 colleges and universities will be reviewed by the Office of Civil Rights regarding how the colleges handle sexual assault and sexual harassment incidents.

On the list are the University of Southern California, UC Berkeley and Occidental College, among others.

This may come as no surprise to some since all three schools have been under heavy scrutiny recently because of their alleged mishandling of sexual assault cases and violating the gender equality law, Title IX.

The list will be updated regularly, and if a college is indeed found violating Title IX, it might have to re-write policies, implement staffing changes, or it might even lose federal money.

On April 29, the White House Task Force on College Sexual Assault released its guidelines and recommendations on how to combat sexual assault on college campuses. The White House also released a PSA video with famous actors and politicians, including President Obama, bringing attention to the country's sexual assault problem.