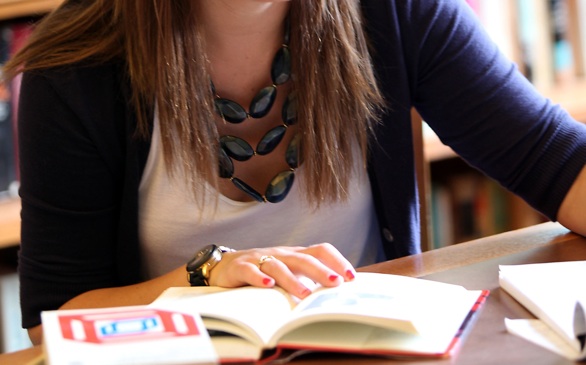 When exams and term papers become too much, many students reach for stimulant drugs to help them focus and study. At one Ivy League college, this habit has become alarming.

In a recent study that appeared at the Pediatric Academic Societies (PAS) annual meeting on May 3, nearly one in five students (about 18 percent) at an Ivy League college reported misusing a prescription drug while studying.

What's more, about one-third of these students did not think the misuse of prescription drugs is cheating.

Campus Circle has reported many times that college students continue to abuse stimulant drugs, such as Adderall, to combat college's pressures.

However, this study also points out that although colleges do address alcohol and illicit drug abuse on campus, "most have not addressed prescription stimulant misuse for academic purposes."

Here are some of the study's other findings:

-College juniors reported the highest rate of stimulant use (24 percent).

-69 percent of those who misused stimulants did so to write an essay.

-66 percent of those who misused stimulants did so to study for an exam.

-27 percent of those who misused stimulants did so to take a test.