Spring Breakers Sequel in the Works 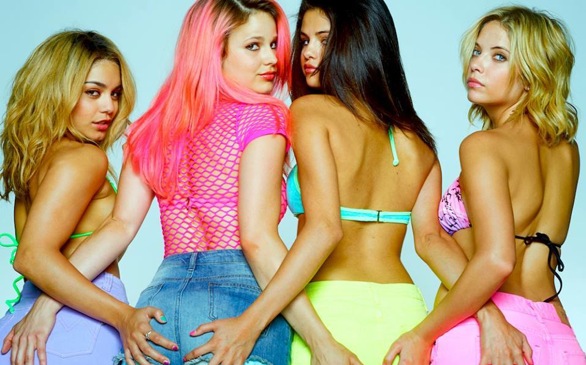 Bring out the bathing suits, drugs and guns -- Spring Breakers: The Second Coming is, well, coming!

According to Screen Daily, Spring Breakers: The Second Coming will feature spring breakers battling "an extreme militant Christian sect that attempts to convert them."

It is unclear whether Hudgens, Gomez, Benson or Franco will be returning to the sequel.