2014 Graduates: These Jobs Will Make You Happy 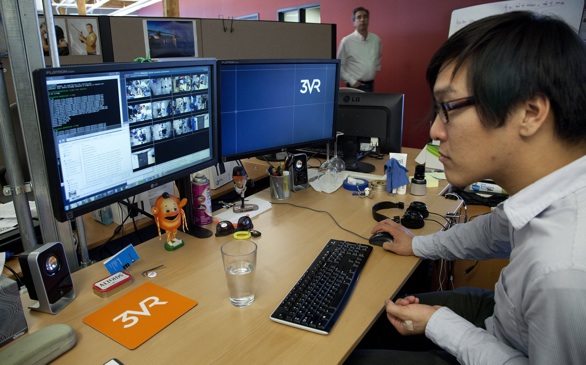 As graduation day looms closer and closer for the class of 2014, Forbes thought it was necessary to release a list detailing “the happiest jobs” for college graduates.

To compile the ranking, the publication partnered with CareerBliss and looked at 25,000 independent company online reviews through CareerBliss.com from January 2011 to March 2014. The data set included job elements affecting work happiness, such as encouragement and rewards received, opportunities for professional growth, company environment and culture, etc.

Other “happy” jobs are mostly tech-centric, such as software engineer, .NET developer and medical technologist. Following them are positions outside of tech, such as consultant, recruiter and analyst.

The data also provides insights about several key factors that determine workplace happiness, such as “working setting,” the “support your get” and “growth opportunities.”

According to Heidi Golledge, the co-founder and Chief Happiness Officer of CareerBliss, “by providing new graduates with this date at the onset, we are confident they will be able to make the best decisions in carving their career path to happiness.”