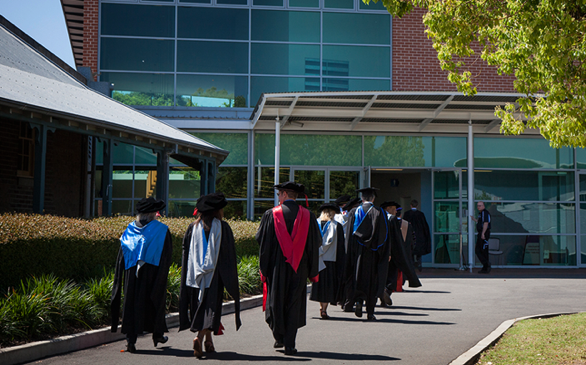 In Australia, 40 percent of students whose parents did not graduate from college have earned themselves college degrees. In the U.S., however, that figure is only 14 percent, reports TIME.

Australian federally funded programs, such as Fast Forward, heavily contributed to the country's accomplishment. For example, the program, which started in 2004, has provided low-income or rural students who want to go to a university a number of alternative pathways to get them in. Fast Forward also helps the students achieve their goals of graduating.

At the University of Western Sydney, the panels and information sessions attracted hundreds of economically disadvantaged students. From the conferences, students learned skills about how to apply to college and for scholarships.

Although the Obama administration has called for the U.S. to lead the world college-graduate rates by 2020, this does not necessarily ensure an increase of graduate rates among low-income students.