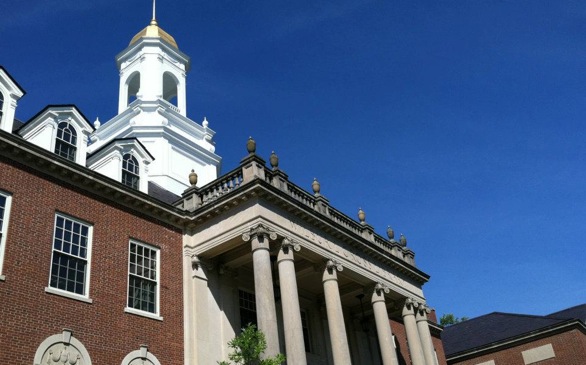 The Kappa Kappa Gamma sorority at the University of Connecticut has been stripped of its registration and recognition at the school after being investigated for hazing incidents, including an incident where one student said she and other women were forced to "lay on the floor and sizzle like bacon."

According to the Hartford Courant, the investigation began in March, and on Wednesday the college said Kappa Kappa Gamma is no longer a student organization and the members must vacate the sorority house.

The sorority allegedly made the women sizzle like bacon on the floor, jump up and down, grab their ankles, and guzzle down beer and shots of alcohol while pledging their love for Kappa Kappa Gamma.

One UConn sophomore also said she was forced to play beer pong. She later blacked out and woke up in the hospital.

No criminal charges have been filed against the sorority or its members. However, the sorority does have a chance to appeal the university's decision.