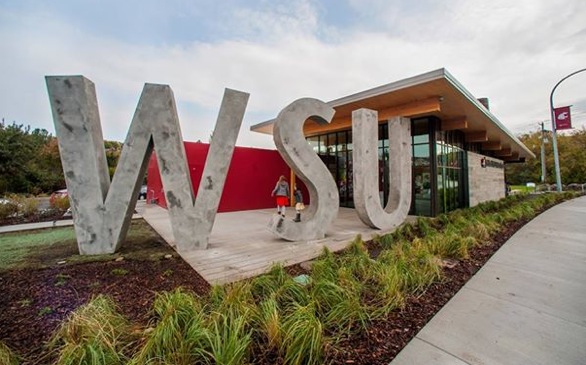 Another Kappa Kappa Gamma sorority finds itself in hot water, this time in Washington instead of Connecticut.

A night of partying and fun can lead to a disaster in the blink of an eye, as proven by sorority students at the University of Washington who got charged with disorderly conduct and alcohol violations.

Sorority Kappa Kappa Gamma awoke to a major Greek issue after a night of a bit too much fun. Students were seen peeing, throwing up and in public displays of indecency at a local park in front of park visitors that included children.

These students might also face “charges of lewd or indecent behavior, public intoxication, and minor in possession of alcohol or furnishing alcohol to a minor.”

So, what lesson can we learn from this? If you're partying, don’t end up peeing in a bush at a park.