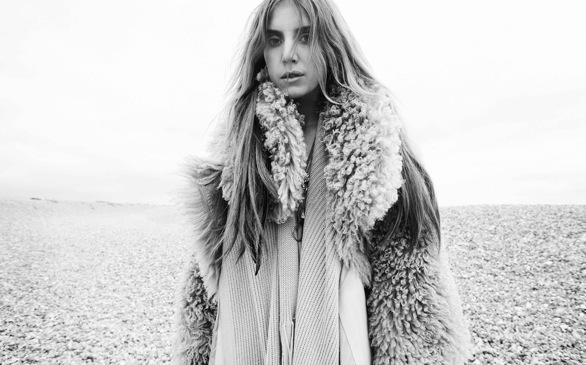 Swedish singer Lykke Li brings a melancholic tone to pop music that separates her from the popular sounds of many female vocalists in today's mainstream music scene.

Her junior album, I Never Learn, consists of nine songs that are mostly stripped down to strong guitars and a piano that reflect the pain of being heartbroken. The album's title gives the listener a clue that this is a vulnerable piece of work.

The title track begins with an acoustic guitar followed by Li's haunting voice describing being captured by love.

Throughout the rest of the album, the songs evoke emotions that can be heard within the lyrics; there's a feeling of powerless on “Love Me Like I'm Not Made of Stone,” yearning to connect with someone on “Gunshot” and keeping hope alive on “Sleeping Alone.”

On I Never Learn, Li strips down to simple sounds with powerful lyrics that display different perspectives to a relationship ending.