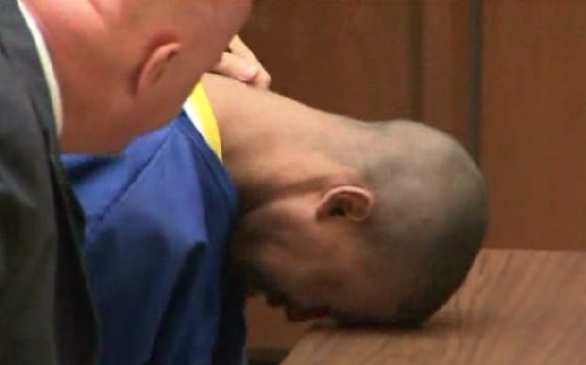 In a recent interview with USC's Neon Tommy, 21-year-old Brandon Spencer talked about his fear of facing a 40-year sentence after being convicted of four counts of attempted murder.

The Inglewood native was found guilty of unloading a gun at a 2012 Halloween party where four people were injured.

However, Spencer insists that he is innocent.

"What kind of idiot would do that?" he told the publication in a jailhouse before being transferred to state prison. "This is like a bad dream I’ll never wake up from."

According to Spencer, he didn't even want to go to the Halloween party that night and "seemed insulted that anyone would believe he’d come to USC with a gun, let alone fire one."