Kristin Chenoweth to Return to Broadway 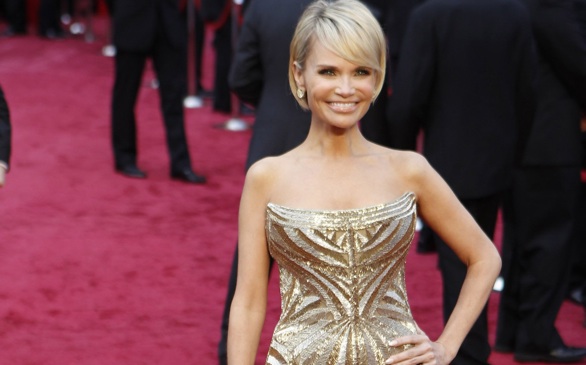 Broadway legend Kristin Chenoweth is making her comeback in a musical called "On the Twentieth Century."

The Tony and Emmy-winning actress/singer is starring alongside Peter Gallagher in this Broadway show adapted from the 1964 film. The show is about a poor, shameless producer that heads to New York City, hoping that one day he can make it big.

Chenoweth, who is widely known for her role in Broadway's "Wicked" and Fox's "Glee," hasn't been in a Broadway play since "Promises, Promises" in 2010.