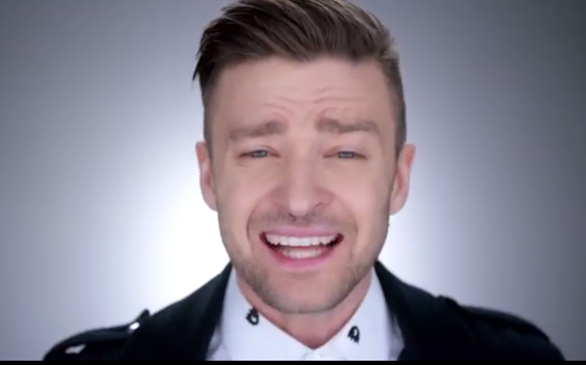 Justin Timberlake and the late Michael Jackson would have made a fabulous duo, with their slick dance moves, hip style and smooth vocals. In the late singer's "Love Never Felt So Good" music video, we sort of get a taste at just how amazing these two icons would sound singing together.

The song is the first single off of Jackson's Xscape album (which is out now). Jackson wrote it alongside Paul Anka in 1983, around the time they recorded "This Is It."

In the bonus version of "Love Never Felt So Good," the King of Pop is joined by the "Prince of Pop" in a fun music video that features old footage of Jackson in his prime.

Dancers pay tribute to him by performing some of his iconic choreography first seen in videos such as "Smooth Criminal," "Thriller," "Beat It" and more. They also lip synch the lyrics to "Love Never Felt So Good."

Timberlake, who co-produced this version of the song with Timbaland, takes over the second verse, but Jackson's voice reappears to finish the song.

Heartwarming and sweet, the "Love Never Felt So Good" music video will put a smile on your face.

Check out the video above!