'How I Met Your Dad' is NOT Happening...Yet 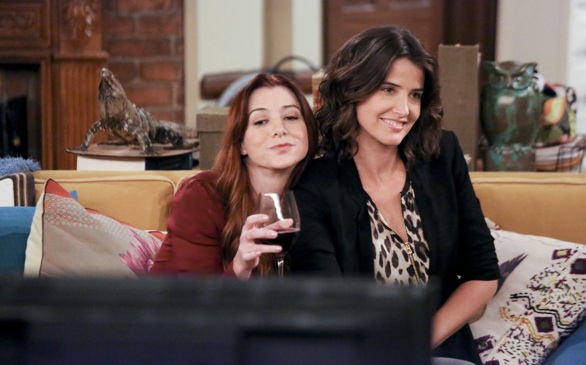 Alyson Hannigan, left, as Lily and Cobie Smulders as Robin in a scene from 'How I Met Your Mother.'
(Credit: Richard Cartwright/Courtesy CBS/MCT)

It's looking as if viewers will not get to see "How I Met Your Dad" on CBS this fall, since the network has not yet picked up the show.

Deadline reports CBS' option on the "How I Met Your Mother" spinoff expires Wednesday, so unless a television miracle happens, anticipating fans will have to accept the reality "HIMYD" is a no-go.

"There were elements of the pilot that didn’t work out," CBS entertainment president Nina Tassler reportedly said while explaining why the network passed on "HIMYD."

However, there is hope: studio 20th Century Fox TV might shop the show to other networks, and reportedly there is some interest!

"HIMYD" is related to the original series except it tells the story from a female point of view with a different cast. The show stars Greta Gerwig, Drew Tarver, Tiya Sircar, Nick D’Agosto and Andrew Santin.