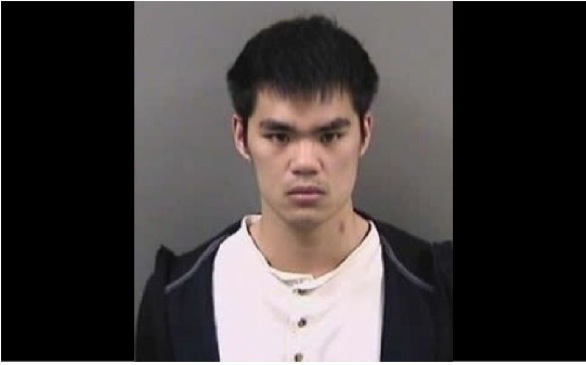 After a two-month investigation, campus police arrested Jason Do on Tuesday, and Alameda County prosecutors charged him with six misdemeanor counts of invading privacy.

The first reported case happened March 15 at 10:55 a.m. when a woman showering in a bathroom at Maximino Martinez Commons looked up to see two hands holding a phone over her stall. The victim screamed as the suspect ran off, police said.

Then at 10:30 p.m. on April 2, the same victim was in a co-ed shower when someone went into the stall next to her but didn't turn on the water. The woman told police she saw the cell phone pop up from the adjacent stall. She again screamed and heard the suspect take off, police said.

Police said they ultimately identified "multiple victims" of Do. He was booked into Berkeley City Jail in lieu of $30,000 bail.

Authorities urged anyone with information about similar crimes to contact campus police at (510) 642-0472.