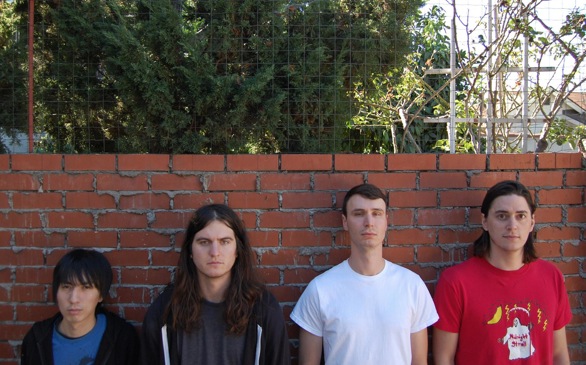 One standout is cinematic “Nebula,” which is fronted by swirling wah-wah guitar. Another memorable tune is the battering “Black Hole,” which fans of the Melvins or the Mars Volta will appreciate.

It’s no surprise that Melvins’ drummer Dale Crover co-produced this material. The record’s apex is the concluding, large-scale “Beyond,” which shifts from Floyd-inspired atmospherics to a dueling-guitar section heightened by cranium-damaging drums and bass.

If you watch the revamped “Cosmos” television show or the next time you see 2001: A Space Odyssey, turn down the volume, and use Red Giant as the soundtrack. This is music perfectly suited for some galactic imagery.