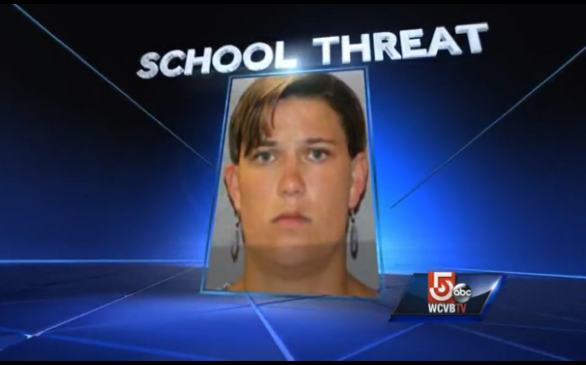 For some odd reason, a few college students are coming up with the non-brilliant idea that calling in a bomb threat at their university or college will get them out of a sticky situation.

A 22-year-old former Quinnipiac University student seemed to have taken notes from the student who caused the Harvard bomb-scare hoax last December. However, the Harvard student was trying to get out of taking final exams; Danielle Shea wanted to keep her parents from attending Quinnipiac's graduation because she wasn't graduating.

According to the New York Post, Shea didn't attend the university this year, yet she was still taking thousands of dollars from her mother who thought she was helping pay for Shea's education.

So, when her relatives viewed the graduation roster that didn't have her name on it, she panicked and called Quinnipiac's public safety department, falsely claiming there was a bomb in the library and several bombs on campus.

Shea is currently being held on $20,000 bond and being charged with first-degree threatening along with falsely reporting an incident.

Instead of receiving a degree this year, it looks like Shea will have to settle for a mug shot.