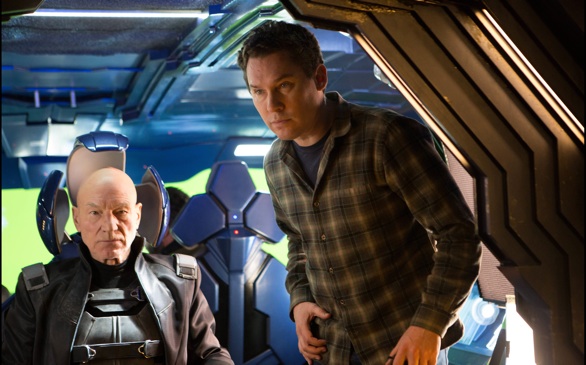 X-Men: Days of Future Past director Bryan Singer is continuing to fight back against the sexual abuse allegations made against him in April.

Singer has reportedly filed a motion to dismiss the abuse case.

The director is being sued for an undisclosed amount by Michael Egan, who claims Singer sexually abused him when he was 17 in Hawaii and Los Angeles in 1999. Egan states the sex was non-consensual and that in some cases he was forced to ingest cocaine. The plaintiff has also filed lawsuits against three other men (Gary Goddard, Garth Ancier and David Neuman).

Egan's lawyer also states there are witnesses who can place Singer at "sex parties" in Hawaii; however, Singer's lawyer previously asserted there are documents that can prove Singer was not in Hawaii during the alleged assaults. He also deemed Egan's accusations as "absurd and defamatory."

Since the scandal blew up, Singer has been keeping a pretty low profile. He even announced he would not participate in X-Men: Days of Future Past's publicity campaign, saying it would create a distraction from the film.

X-Men: Days of Future Past is opening in theaters this Friday, May 23.