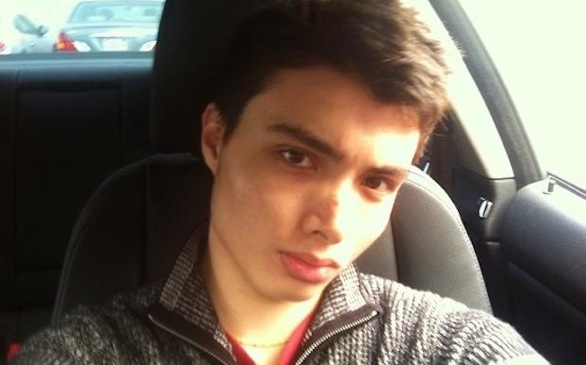 The page listed Rodger as “an American Hero” who “made the ultimate sacrifice in the struggle against feminazi ideology,” according to a screen shot posted by the Guardian. Facebook removed the page after receiving complaints from multiple users and activists. One complaint said the page contained a credible threat of violence; others reported the page for harassment.

Originally, Facebook told the users and activists that it did not plan to take the page down because it did not violate its community standards, but the company recanted and removed the page Monday.

Authorities say Rodger, 22, killed six University of California, Santa Barbara students, stabbing his three roommates before setting off on a shooting rampage around the campus. Rodger then turned the gun on himself.

Besides Facebook, annotation website Rap Genius also experienced fallout from the Isla Vista shooting. Mahbod Moghadam, one of the company’s co-founders, resigned from Rap Genius after posting insensitive annotations on a copy of a 137-page manifesto written by Rodger.

Moghadam apologized for his actions and, according to a report by Re/Code that cites unnamed sources, was asked to leave the company and assented.

“Mahbod Moghadam, one of my co-founders, annotated the piece with annotations that not only didn’t attempt to enhance anyone’s understanding of the text, but went beyond that into gleeful insensitivity and misogyny,” said Rap Genius Chief Executive Tom Lehman in a note posted on the site. “All of which is contrary to everything we’re trying to accomplish at Rap Genius.”