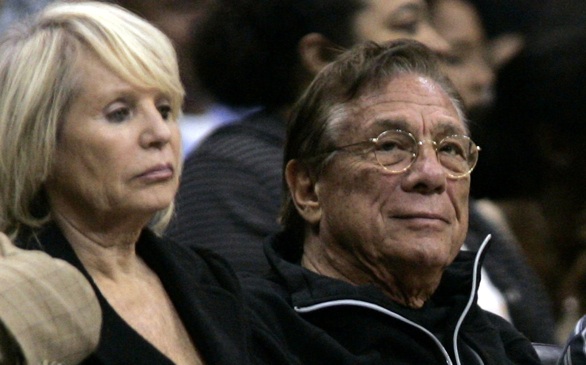 According to NBC News, Los Angeles Clippers owner Donald Sterling plans on filing a $1 billion lawsuit on Friday afternoon against the NBA for forcing him to give up his control over the team.

A source close to Sterling reportedly told all of this to NBC News.

On Thursday night, Shelly Sterling signed an agreement to sell the Clippers for $2 billion to former Microsoft chief executive Steve Ballmer. Donald Sterling was reportedly found to be "mentally incapacitated," which is why Shelly recently became the sole trustee of the Sterling family trust, giving her the power to sell the team to Ballmer.

However, Donald Sterling's lawyer denied his client was mentally incapacitated, claiming Sterling has a "modest mental impairment" or is "slowing down."