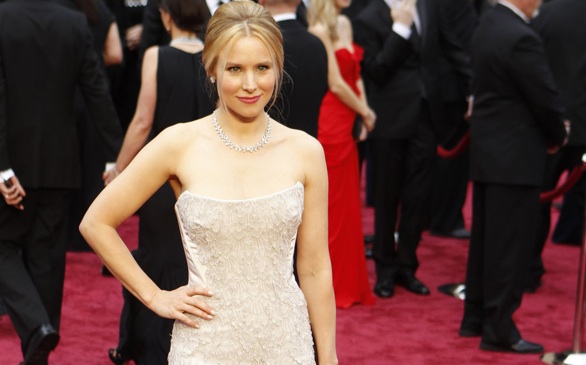 After demonstrating her incredibly diverse vocals as the voice of "Anna" in Disney's Frozen, it's no surprise that Kristen Bell is doing another musical. But instead of listening to her in an animated movie, you can watch her perform live in the Hollywood Bowl's upcoming production of "Hair."

Bell will play "Sheila" in this American Tribal Love-Rock musical that hits the stage on Aug. 1, 2 and 3.

"Hair" is about a group of young people in New York City's East Village who struggle with personal identity, dealing with the Vietnam War, drugs and the sexual revolution.

With director/choreographer Adam Shankman (Hairspray, A Walk to Remember, The Wedding Planner, "Glee," etc.) behind the wheel, expect a fun and energetic ride with "Hair!"