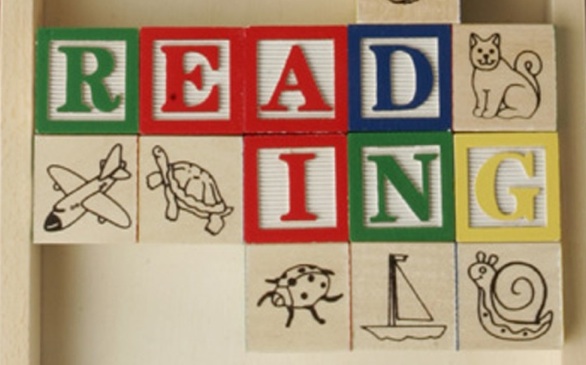 When it comes to admitting students into their schools, it seems that some colleges will overlook certain aspects about the prospective students like—oh, let's say—their reading levels. Why? Because they only care about one thing: gathering students' tuition checks.

At least, that's what one librarian is accusing Everest College, which is a for-profit school, of doing (via Slate).

According to the librarian, Everest College is allegedly exploiting a student it admitted to one of its southern California campuses: a 37-year-old man who appears to have only a third-grade reading level and might even be suffering from a mental disability.

"[He] does not know how to sign his name in cursive: just block print. He is unable to spell the city he was born in…If you wonder how he signed his enrollment agreement, it’s all done electronically," she reportedly wrote to the California attorney general's office.

Enrolled in the college's criminal justice program, the student is paying $45,000 for two years of education.

She also wrote, "We read some children’s books together, which were fairly difficult for him. He still believes he will be able to be a police officer when he finishes the CJ program. However, the other day he asked me how long school is. He doesn’t understand how the terms work.”

Everest College's parent company is Corinthian Colleges, which is already in some legal hot water. A California lawsuit is claiming that its for-profit colleges are misleading students and investors about the values of their degrees.

The librarian reportedly resigned in disgust.