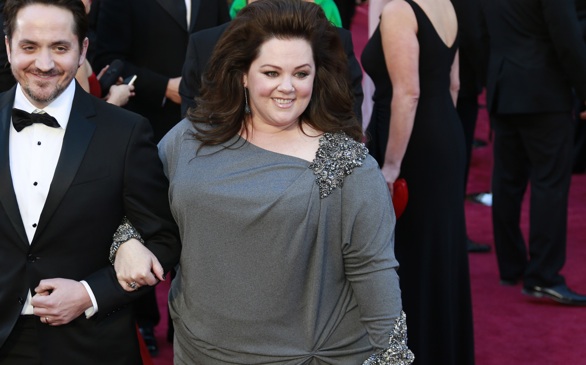 The Academy Awards is supposed to be a fun, maybe slightly stressful event for Hollywood's glamorous gals. And the best part for many fashion mavens is finding a designer dress to strut down the red carpet in. But for actress Melissa McCarthy, finding the perfect Oscar gown was not an easy task at all.

"Two Oscars ago, I couldn’t find anybody to do a dress for me," she told Redbook in an exclusive interview. "I asked five or six designers—very high-level ones who make lots of dresses for people—and they all said no.”

According to Redbook, which teased its upcoming July cover story featuring the curvy singer, this is why she felt the need to create a plus-size clothing line. "When I go shopping, most of the time I’m disappointed," said McCarthy.

The Bridesmaids actress is reportedly teaming up with Daniella Pearl, who co-designed her Emmy's dress, for the line.

McCarthy's fashion sense wasn't always so glamorous, though. The actress also told Redbook all about her "goth" phase in college.

"I wore white kabuki makeup, had blue-black hair. At one point I shaved an inch and a half around my hairline and continued the white makeup up so it made my head look slightly deformed. I thought it was hilarious," she said.

The Redbook July issue will be on news tands on June 10. 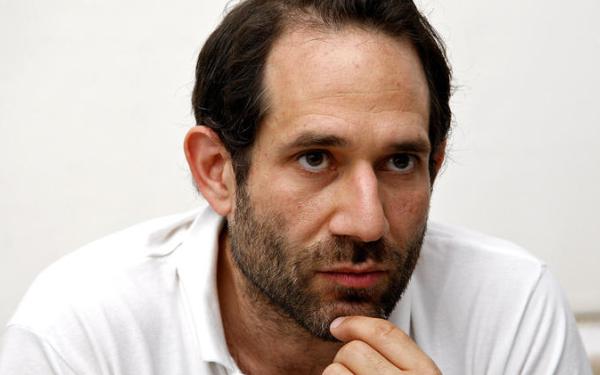 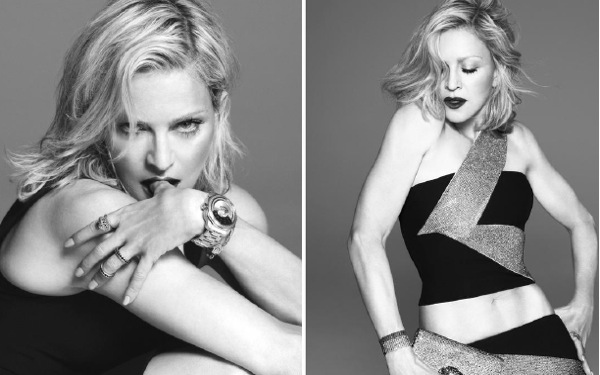 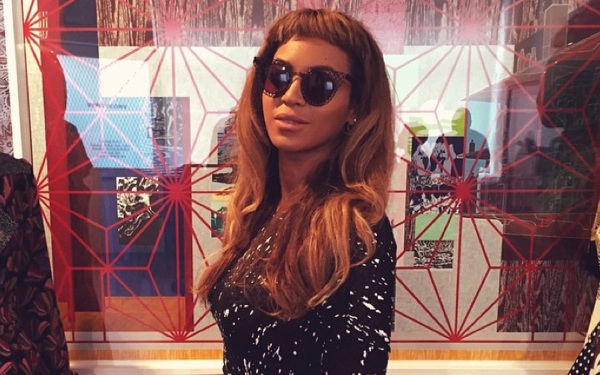 News
Move Over, Lululemon: Beyoncé is Launching an Activewear Line with Topshop!
1,444 views 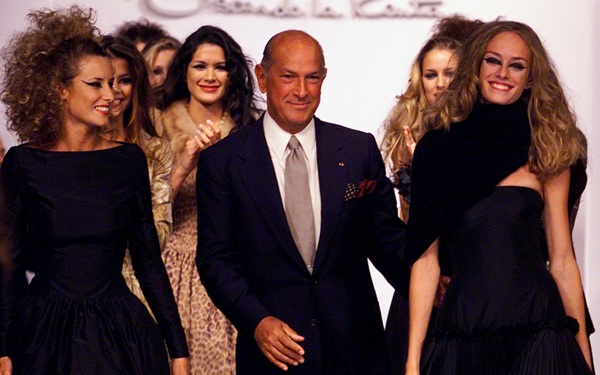 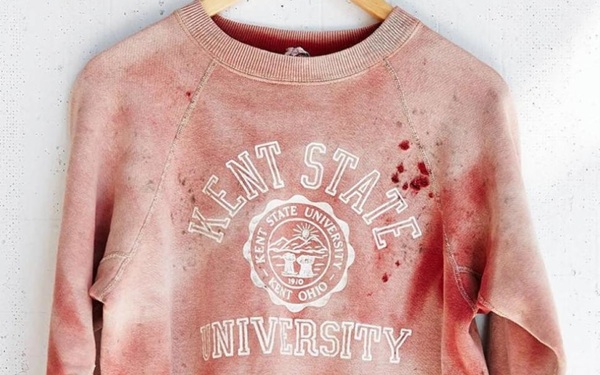 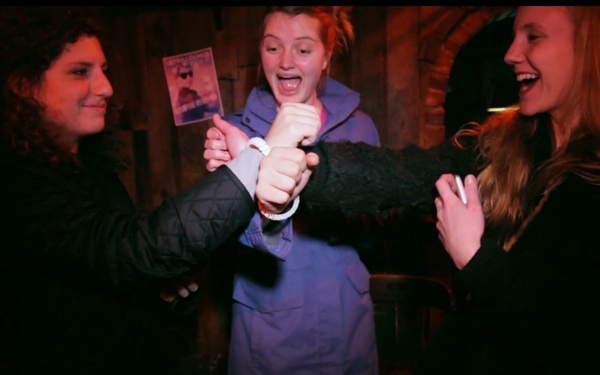 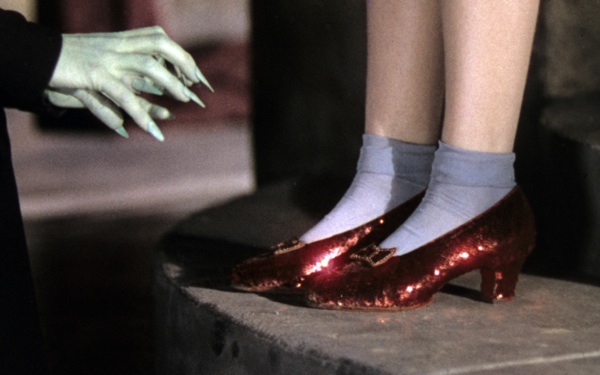 News
Want to See Some of Your Favorite Movie Costumes? Head to Hollywood Costume!
1,605 views 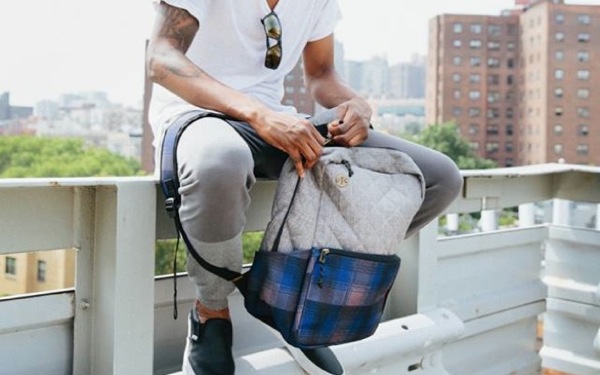 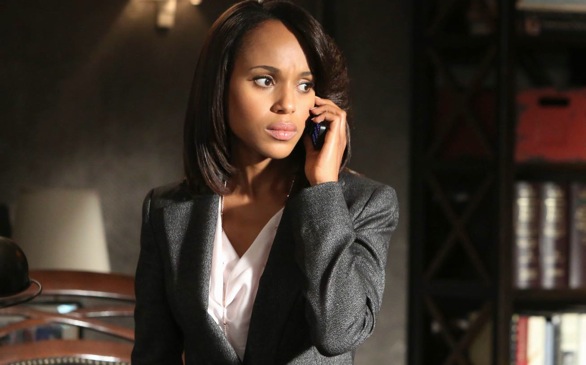