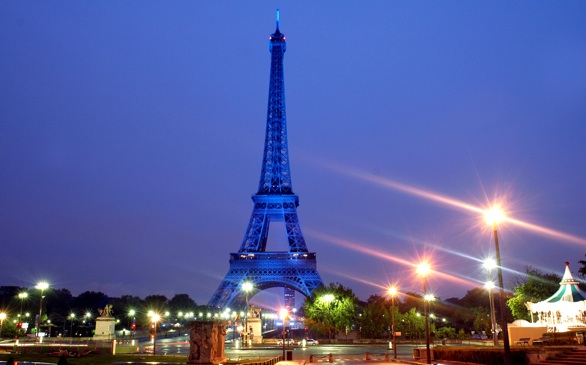 Did you just graduate from college and do not want to move back home? According to Linkedin, there are quite a few cities around the world that have companies hiring recent graduates (via Huffington Post).

For example, Google and Facebook in San Francisco, Calif. are known to offer great positions to college graduates. And with multiple locations such as London and New York City, service firm Deloitte also has opportunities for recent grads.

Here are the top five cities (along with their major companies hiring new grads) in the world recent college graduates are moving to: