Twilight Director to Helm Beauty and the Beast Live-Action Film 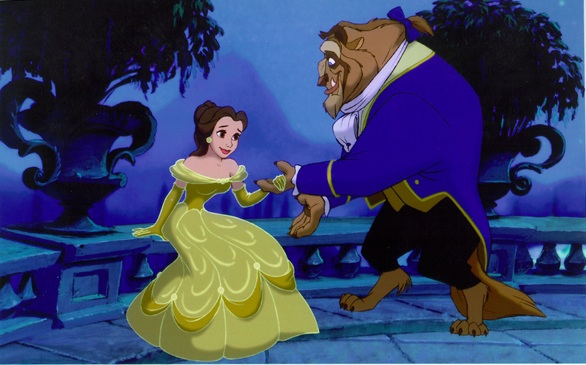 One of Disney’s all time classics, Beauty and the Beast, is getting a revival!

Bill Condon, director of the Twilight: Breaking Dawn series and Dreamgirls, has been set to direct a live-action version of Beauty and the Beast for Disney. According to Variety, Evan Spiliotopoulos (The Lion King 1 1/2, The Jungle Book 2) is writing the script with Mandeville Films producing.

E! News reports that so far, there has been no casting news for the new Beauty and the Beast.

With strong musical experiences from writing well-known successful adaptations such as Chicago and Dreamgirls, Condon is the perfect director to re-work this "tale as old as time."

Blog
Listen to a Special Curated Playlist from "Roadrunner: A Film About Anthony Bourdain"
972 views

Blog
What happened behind the scenes of Quentin Tarantino's Vista Theatre deal? The owner explains
377 views

Blog
Arena Cinelounge is serving up Popcorn that will leave you "Moonstruck!"
621 views