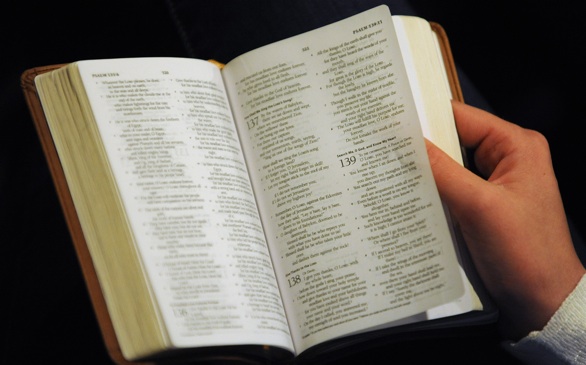 The evangelical group at Bowdoin College will lose its recognition from the school since it refused to follow order and allow equal opportunity for students to run for election in its club. Members of the evangelical group claim that anybody is more than welcome to join, but in terms of becoming a leader, the group wishes to elect someone with the same beliefs of a true Christian.

Zackary Suhr was a former leader the of the Bowdoin Christian Fellowship and explains, “It would compromise our ability to be who we are as Christians if we can’t hold our leaders to some sort of doctrinal standard.”

In the California State University system (Cal State), the campuses with religious groups have been asked to sign and submit nondiscrimination forms when accepting members into the groups.

Students, such as Austin Weatherby at Cal State Chico, have explicitly stated such law and regulation is “absurd.” "We’re not willing to water down our beliefs in order to be accepted. Anyone can join, but if you want to lead a Bible study, you need to believe these things,” he told the Times.

College is suggested to be the place of free ideas, where students are eligible to liberally construct their own views. However, does this controversy put this concept into question?