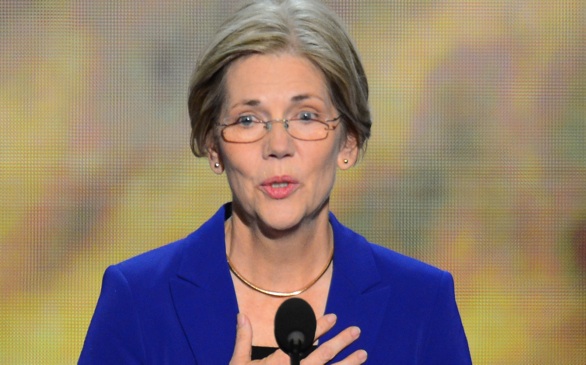 On Wednesday, the Senate voted 56 to 38 to not move forward with Sen. Elizabeth Warren's student loan bill that aimed at helping an estimated 25 million people with older student loans to refinance that loan debt at lower interest rates, reports Politico.

If passed, the bill would have refinanced students' loans by raising wealthy individuals' taxes.

According to the Boston Globe, Warren won President Obama's support, who actually signed an executive order Monday to expand a program that allows borrowers to cap their loan payments at 10 percent of their incomes.

However, people speculated it wouldn't pass, especially since Republicans weren't supportive of the bill's tax proposal.

Warren reportedly said Wednesday morning, “With this vote, we show the American people who we work for in the United States Senate: billionaires or students.”

However, Republicans accused the Democrats of "playing politics" with this bill: "Senate Democrats don’t actually want a solution for their students. They want an issue to campaign on,” said Sen. Minority Leader Mitch McConnell, a Republican.