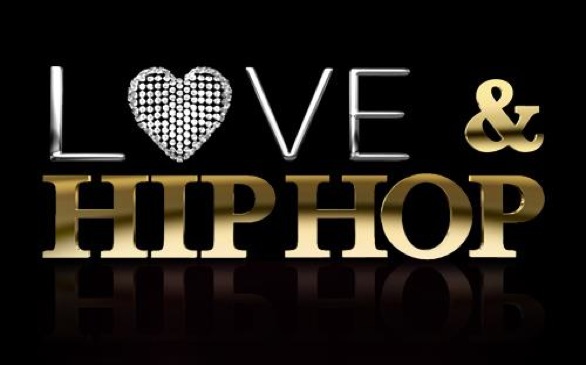 The Divine 9 is not happy.

The creator of the VH1 reality show "Love and Hip-Hop" has upset African American fraternities and sororities over her new show pitch, "Sorority Sisters" (via Jezebel).

When word about Mona Scott-Young's show got out, a petition appeared on MoveOn.org, claiming the show would stereotype Black Greek letter organizations and spread ignorance.

"Our founders amongst EVERY organization worked extremely hard to allow us to unite and flourish not only on college campuses, but as a people well beyond our college days, and Mona Scott-Young now threatens to demolish those aims and goals we all abide by," states the petition.

If the show does air, members agreed to boycott "advertisers affiliated with the show through commercial advertising, product placement and/or location use."

Scott-Young released a trailer last week for the show that featured members of black sororities (Alpha Kappa Alpha, Delta Sigma Theta, etc.). However, days later Vibe Vixen reported the trailer was removed for unknown reasons...but we're guessing the petition and outrage had something to do with it.

It is unclear if Scott-Young plans to go ahead with the show or if the backlash has stopped the show's development.