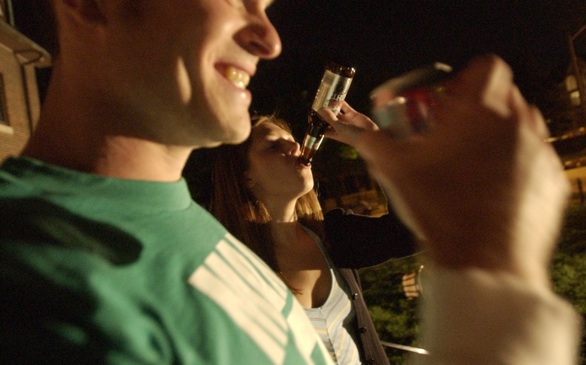 Binge drinking, hazing and sexual assault incidents on many college campuses seem to have one thing in common: many of them seem to be tied to fraternities.

This is why, as reported by the New York Times, colleges are focusing their efforts on the Greek system. And of course, bad publicity and federal investigations have something to do with their efforts to curb these three issues.

However, although studies show Greek organization members drink more than other students, some fraternities are claiming that the actions of other fraternities are giving the entire Greek life system a bad name.

Northwestern's vice president for student affairs told the Times, "I think we have to be very careful before we blame the Greeks. They’re so visible that they get easily targeted. I’m not saying they’re so innocent, but other student organizations that are hazing and drinking aren’t really in the limelight as the Greeks are.”

But still, some colleges have singled out fraternities accused of wrongdoing and took severe action.

In May, Amherst College banned all Greek organizations on campus due to their "sexually hostile climate," and the Times reports "fraternities have been suspended or put on probation at the Universities of Tennessee, Connecticut, Illinois and Mississippi, as well as at Kent State, Emory, Lehigh, Cornell and Northwestern Universities, among others."