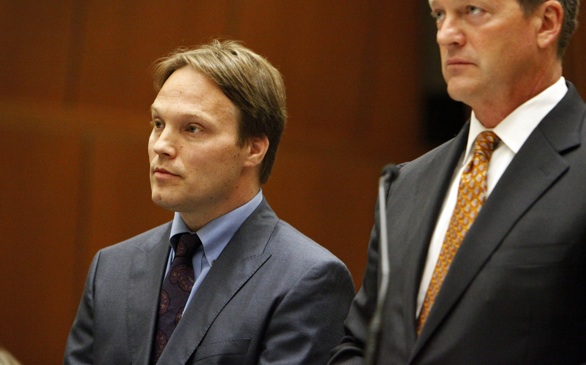 In a deal on Friday, Harran agreed to pay $10,000 to the Grossman Burn Center and perform 800 hours of community service, a much easier punishment than spending 4-1/2 years in prison if he were convicted.

Six years ago, Sangji, 23, was using a plastic syringe to transfer t-butyl lithium from one sealed container to another. When it came apart, a chemical compound that ignites when exposed to air was released, and Sangji suffered severe burns. She died 18 days later.

Prosecutors charged Harran with "four felony counts of willfully violating state occupational health and safety standards." The charges will be dropped if he fulfills the agreement.