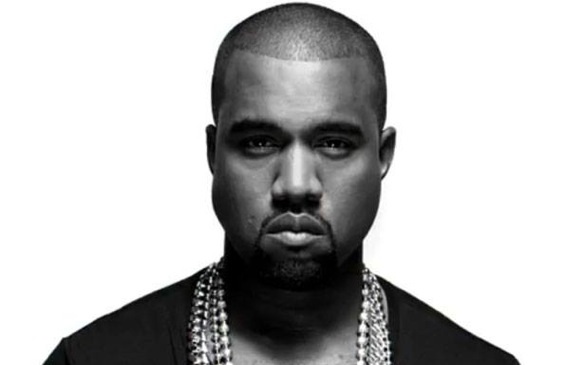 Imagine having Kanye West as an instructor. For some of you, it probably sounds like a dream come true. For others, perhaps this is more of a nightmare (I, for one, agree with the latter. An entire class listening to a self-absorbed man, who believes in leather jogging pants, speak? No, thanks).

Well, West graced students with his presence at a Los Angeles Trade Technical College (LATTC) class, where he talked for three hours about designers and his experiences in the fashion world, reports TMZ.

LATTC is a public two-year college that offers classes in business, science, culinary arts and fashion, among others.

This was reportedly West's third visit in the last six weeks to LATTC. He's visiting the school for community service hours, which is part of his plea deal from the paparazzi misdemeanor battery case. Last July, West attacked a photographer at LAX and pleaded "no contest" to the charge.

In March, he avoided jail time by agreeing to community service, anger management and probation.

TMZ also reports West is volunteering some of his hours by speaking at mutiple colleges.