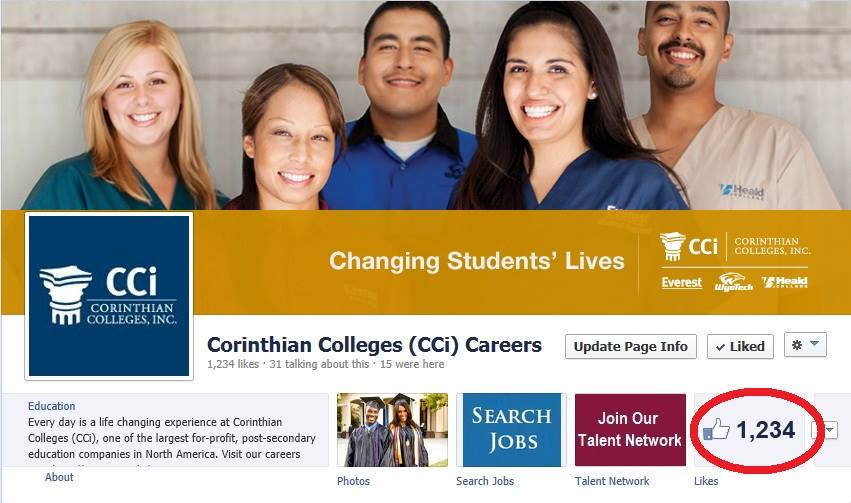 (Los Angeles Times/MCT) A dozen U.S. senators are calling on the federal government to halt new student enrollments at an ailing chain of more than 90 for-profit colleges based in Orange County.

Santa Ana-based Corinthian Colleges Inc. announced Monday that it would sell off or eventually close most of its schools over the next six months, after the U.S. Department of Education cracked down in the face of widespread allegations that the company falsified job placement rates and deceived prospective students.

But the senators and the California attorney general’s office point out that Corinthian is continuing to recruit students without disclosing the company’s dire financial situation.

Calling Corinthian "one of the worst actors in the for-profit college industry," Thursday’s letter from 12 U.S. senators, including California Sen. Barbara Boxer, urges the Education Department to "immediately prohibit" any new enrollments at the school.

A department spokeswoman said staff members were reviewing the letter.

In addition, the California attorney general’s office is seeking to file an injunction that would force the company to tell prospective students about the impending shutdown or sale of many company schools.

Corinthian "told Wall Street about its serious financial troubles and about its plans to close or sell its campuses," read a Wednesday court filing from the attorney general’s office. "Unfortunately, [the company] refuses to share this same vital information with the vulnerable students and parents that it targets."

The filing points to online advertisements at Corinthian's Heald College calling the school a "stable and permanent fixture." Other advertisements promised "career services assistance to our graduates, for life."

There will be a hearing next week in San Francisco Superior Court on the attorney general’s filing. The filing was an amendment to an ongoing case brought against Corinthian last October.

In response to the attorney general's complaint, Corinthian wrote in a court filing that disclosures about the company's financial situation would be "unprecedented" and "alarmist."

"The proposed notice would almost certainly drive away the vast majority of students considering enrollment and thus potential buyers, ultimately harming students, employees and taxpayers," the filing said. "The government appears to think that students will be best served by causing immediate panic and destroying any chance the school has of selling its campuses to buyers who will responsibly operate them."

Corinthian enrolls more than 72,000 students at more than 90 campuses operating in 25 states and Canada.

By next Tuesday, Corinthian is required to present the Department of Education with a list of schools it plans to either sell or "teach out" -- meaning no new students will be enrolled, but existing students can finish their coursework.

Corinthian, one of the nation’s largest for-profit college corporations, has suffered from declining enrollment  and intense scrutiny from federal investigators and attorneys general in more than a dozen states.

The problems came to a head earlier this month when the Department of Education put a 21-day hold on the company’s access to federal student aid -- the source of nearly 85% of its revenue. Facing a severe cash shortfall, the company warned that it might have to close down.

As part of the agreement to sell off or eventually close most of the schools, the Department of Education gave Corinthian a temporary cash infusion of $16 million to continue operations.