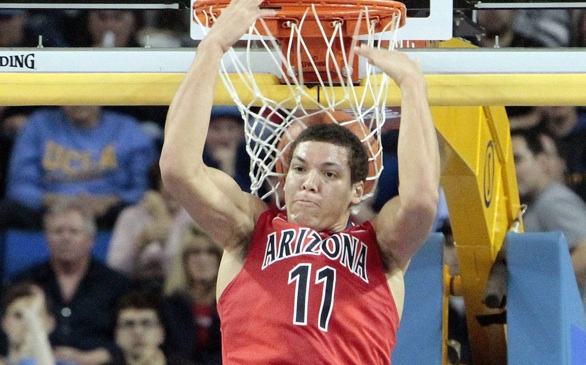 Thursday night was a great night for nine basketball players from the Pac-12 conference who were selected onto teams during the 2014 NBA Draft.

And for the first time since 1979, UCLA saw three of its players selected in the first round!

Take a look at which players made it to which teams:

For more details on this story, visit Pac-12.com!