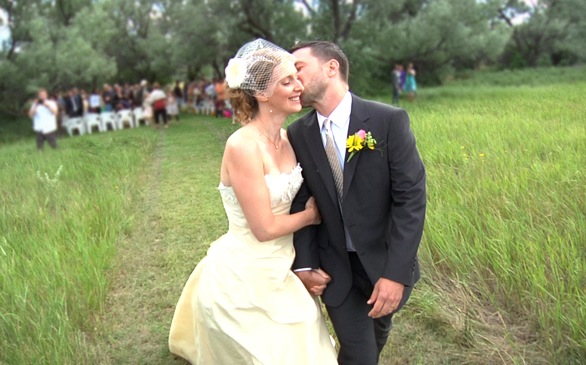 Monday night will officially be doc night on HBO. Featuring powerful and provocative documentaries, the network is planning on airing these new original films every Monday night year round. There will be debuts along with timely encores.

"Doc Night" kicked off last week with The Case Against 8, a film that documents the historic LGBT civil rights case that centered around two same-sex couple fightings for marriage equality.

Other upcoming HBO documentaries include:

Monday, June 30: 112 Weddings
Synopsis: Doug Block takes an intimate and poignant look at how marriages change over time as he revisits some of the most memorable couples whose weddings he filmed.

Monday, July 21: The Newburgh Sting
Synopsis: Just 60 miles north of New York City sits the poverty-stricken town of Newburgh, where, in 2009, four men were arrested for a plan to bomb two Jewish centers in the Bronx. But their leader, a suspicious Pakistani businessman planted by the government as an informant, led these men straight into the hands of the authorities (from IndieWire).

Monday, July 28: Love Child
Synopsis: The film follows the first tried case of Internet Addiction. Centered in the Republic of Korea - the world's most wired nation - Love Child follows the story of the first case where "Internet addiction" was cited as a mental illness defense and looks at today's Korean gaming culture in search of harmony in an increasingly immersive media environment, where virtual is the new reality.

Monday, Aug. 18: Captivated the Trials of Pamela Smart
Synopsis: The film revisits the case of Pamela Smart, a young New Hampshire woman currently serving a life sentence without possibility of parole for conspiring to kill her husband — a sentence considerably harsher than was handed down to those who actually carried out the deed. Jeremiah Zagar’s second feature documentary (following 2008′s “In a Dream,” about his artist father, Isaiah) argues that Smart’s trial, the first ever broadcast in its entirety, was seemingly judged by the media, prejudicing public opinion as well as, possibly, police and court actions (from Variety).

(Sometime this Fall): Hunted: The War Against Gays in Russia
Synopsis: A documentary that tells the story of "The real Russia, a place where gay people are hunted like animals" (from Advocate).