UPDATED: 'Greek' Alum to Star as Frozen's Kristoff in 'Once Upon a Time' 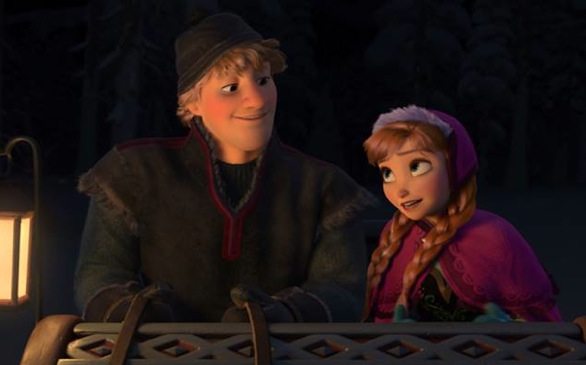 After the "Once Upon a Time" season three finale aired, viewers and Disney fans alike squealed with delight when it was revealed that characters from the animated hit Frozen would be featured in the ABC fairytale show. Only one question remained: who will the show creators cast as our beloved Kristoff, Anna and Elsa?

EW has confirmed that "Greek" alum Scott Michael Foster will play Kristoff, and newcomer Elizabeth Lail will play Anna in season four. However, it is still unknown who will play Elsa.

Foster starred as Cappie in "Greek," a popular show that followed a group of young college students adapting to and enjoying sorority and fraternity life.

In "Once Upon a Time," the Frozen arc will be picking up where the film left off, according to TVLine. Foster's character will be adjusting to life at the castle (and living indoors), while Lail's character will have that same fun-loving personality we saw in the movie.