Was Hazing the Cause of this CSUN Student's Death? 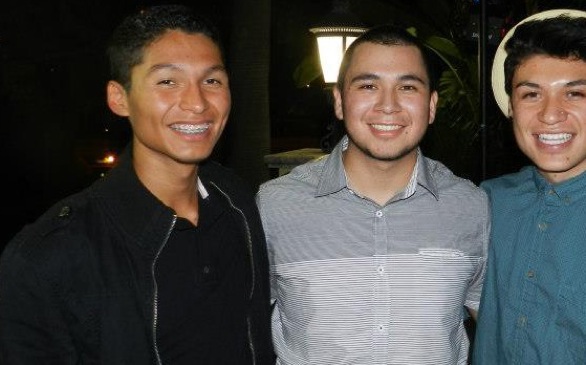 When 19-year-old Armando Villa went on a hike on Tuesday in the Angeles National Forest with friends, the group ran out of water, and Villa collapsed on the trail. He was taken to the hospital, but it was too late—he was pronounced dead.

Now, the family of the California State University, Northridge student is claiming that hazing was the cause of his death, and the Los Angeles County Sheriff’s Department is investigating, reports KTLA.

According to Villa's aunt, the student was pledging Pi Kappa Phi fraternity and was contemplating whether or not he should continue participating in the fraternity's activities. And, since Villa was found with no shoes, blisters on his feet and no water, it raises their suspicions that hazing was involved in his death.

The aunt also told NBC4 that three other boys at the hospital told the family "they were left barefoot with very little water to share between the boys, and no cellphones, and to find their way out of the forest."

The Los Angeles Times reports the cause of death has yet to be determined, but heat exhaustion or heat stroke might be the reasons. The Times also states CSUN has suspended Pi Kappa Phi's activities, pending the investigation.