Victim Writes About Her Rape in College Essay, Alleged Rapist Gets Convicted 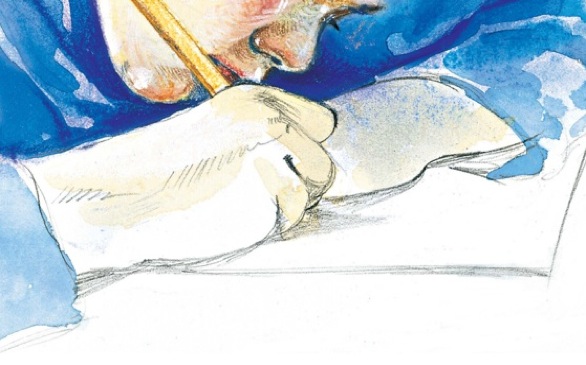 During the college application process, a rape victim decided to discuss her own experience dealing with sexual assault by answering an essay prompt that asked “what made her who she is” (via Buzzfeed).

In the essay, she writes that her then-stepfather raped her when she was 8 years old. She explained in the paper that she never told anyone about the rape because she was scared.

When the victim's mother read the essay, she called the police on the ex-stepfather/her now-ex-husband. Even though it had been nine years since the alleged rape, there are no statutes of limitations for rape in New York City, so the man was charged.

The ex-stepfather denied the charges (his lawyer even claimed the victim just wanted to get the college's sympathy), but he was convicted for rape and sentenced to 18 years.

"I felt like a weight had been lifted from my shoulders…I feel a lot happier than before. I will not forget what happened, but I will move on from it,” the victim reportedly wrote in a statement.