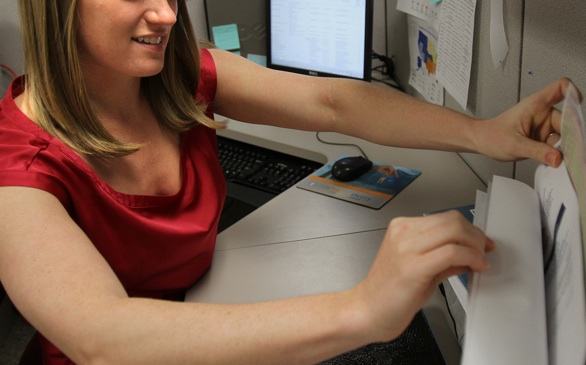 As if college tuition wasn't expensive enough, some students have been paying extra for programs and courses that teach essential skills they need for real jobs, skills they aren't learning in the classrooms.

Students such as Ben Wei, a sociology major from Bowdoin College, dedicated his winter break to the costly $3,000 Fullbridge program, which dealt with problem solving, collaboration and communication (via TIME).

Another student, Matt Tower, revealed to TIME that his experience at Fullbridge “was unlike anything he could have gotten on campus.”

Other programs such as Koru and General Assembly have also surfaced and place an emphasis on the business aspect. According to Smithsonian magazine, they, of course, cost thousands of dollars as well.

According to a Northeastern University report released in April, “Nearly 90% of 500 executives surveyed said college graduates lack the most important skills they need to succeed.”

Now, it is being argued that colleges should step up to the plate by providing educational and beneficial classes that pertain to the working world, classes that give students the skills employers are looking for in potential job candidates.

College is most definitely not a waste of any student’s time; a college education is a treasure that can never be taken away, and those who go to college clearly have more opportunities career-wise than those who don't.

However, one can suggest that the thousands of dollars being invested into one's college education should pay for classes that will teach the skills future employers are looking for in college graduates. Otherwise, students will have to figure out on their own how to develop those skills by spending even more of their money.