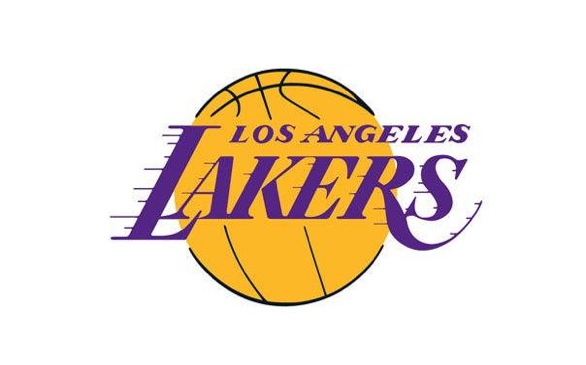 (LOS ANGELES TIMES/MCT) The coaches shouted their instructions. The players’ sneakers squeaked. The basketball made rhythmic sounds with every bounce on the court and every swish in the basket.

The Lakers appeared plenty busy Monday, with their Summer League team beginning a handful of practices before games start Friday in Las Vegas. Standing off to the side, Lakers general manager provided the most visual example on how plenty of the team’s focus also resides off the court.

While observing the Summer League team, Kupchak clutched his cell phone to his ear. It represented one of many calls Kupchak has made since free agency began last week as he hopes to revamp the Lakers’ roster swiftly after the team finished last season with the worst record in L.A. franchise history.

Incidentally, both elements overlap each other.

Rookie forward expressed relief that a foot specialist determined last week he will not need surgery to treat a screw incorrectly placed in his right foot. But Randle cannot play for the Lakers’ Summer League team until he signs his contract. That will not happen, though, until the Lakers have clarity on whether they can sign LeBron James and/or and then subsequently entice Pau Gasol to stay. With the Lakers already spending $23.5 million on Kobe Bryant and $9.7 million to Steve Nash next season, they would like to save the $500,000 afforded by not securing Randle right away.

“I’m ready to play whenever,” Randle said. “It’s not really in my hands right now.”

That also applies to , who has a non-guaranteed deal next season worth $915,000. Though Jordan Farmar agreed to a two-year deal with the Clippers and Nash fields concerns surrounding his back, Marshall’s spot as one of the Lakers’ point guards hardly seems certain. After all, the Lakers only have four players with guaranteed contracts next season. So after averaging eight points and 8.8 assists amid inconsistent shooting and defense, Marshall hopes a Summer League stint will spur his development.

“I feel like I have a lot to prove,” said Marshall, whom the Lakers picked up last season from the Development League. “For some reason, there’s always a reason why I’m successful or why I’m not successful. I need to put that doubt to rest and go out there and prove it.”

That mindset also applies to rookie guard , who took motivation from being selected in the second round.

After being projected as a mid first-round pick, the Lakers scooped Clarkson up with the 46th overall pick, paying the Washington Wizards around $1.8 million to secure the former Missouri standout. He also has a non-guaranteed deal for next season.

“I have a chip on my shoulder from the draft,” said Clarkson, who averaged 17.5 points last season with Missouri while struggling with his shooting accuracy. “I feel like I was one of the better point guards in the draft, maybe the best. But falling out of the first round and being selected in the second round. It’s not about the number being drafted. It’s about the fit.”

That explains why Lakers forward has tested his interest elsewhere after the Lakers declined to extend him a $1.1 million qualifying offer to make him a restricted free agent. Bazemore met with the Atlanta Hawks on Monday, according to a league source, and plans to have other meetings with San Antonio (today), Boston (Wednesday) and Charlotte (Saturday). Bazemore will want to decide his future by next Sunday or Monday, according to a person familiar with his thinking.

The Lakers like Bazemore after acquiring him before the deadline from Golden State as part of the Steve Blake trade. Bazemore averaged 13.1 points per game in 28 appearances and showed plenty of promise with his athleticism and defensive energy. But the Lakers passed on making him a restricted free agent since it would have required the team to spend an additional $3 million on a caphold to keep Bazemore’s spot. The Lakers want to use those resources for James and Anthony.

All of which has made for an offseason Marshall called “entertaining.” So much that he could not help resist offering self-deprecating humor on how he has no say on the Lakers’ offseason plans. That included Marshall’s apparent unsuccesful attempt to attend the Lakers’ meeting last week with Anthony.

Joked Marshall: “I knocked on the door. They said, ‘Go away.’”