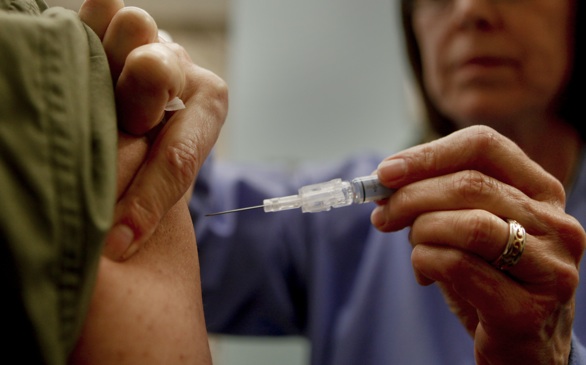 In an attempt to keep students healthy, Missouri will be requiring students at public colleges and universities living in on-campus housing to get the meningitis vaccine starting next year on July 1.

Although many colleges do recommend that students get vaccinated, mandatory vaccinations are not required at every four-year U.S. institution, including colleges in California.

According to U.S. News University, of those who catch meningitis, 20 percent are between the ages of 14 and 24, and college life raises the risk of students catching the disease. Due to living in close quarters, sitting in packed lecture halls, attending athletic events and other situations where large groups of people come together, studies show college students are twice as susceptible to meningococcal disease as others their age.

At schools such as the University of California, Santa Barbara and Princeton University, we saw the severe effects the disease can have within a college community.

In March 2013, meningitis infected nine students at Princeton University, calling for an emergency clearance for the university to receive an imported vaccine to give to its students. A few months later, in November, UCSB experienced a meningitis outbreak with four students infected. One of those students, a freshman lacrosse player, was forced to have the lower part of both his legs amputated.

With the terrible side effects being so widely known and causing a concern among incoming students, parents and colleges, it wouldn't be a surprise if other states followed Missouri's footsteps. But of course, only time will tell.