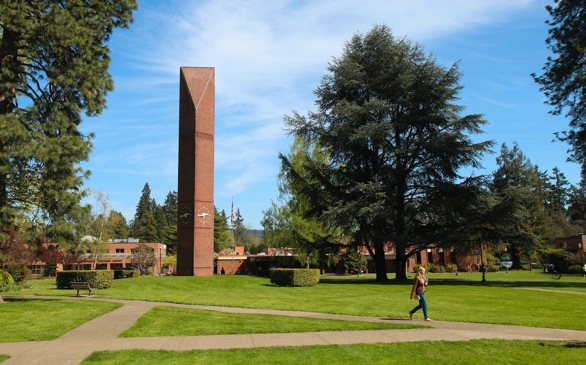 Remember the Hobby Lobby ruling not too long ago? If you don’t, it basically said that this company, and other corporations like it, could get a religious exemption from covering birth control for their employees. The ruling sparked outrage; people argued Hobby Lobby could open doors for employers to go beyond that and deny other medical needs such as vaccines and healthcare insurance.

Now, a new story having to do with religious exemption has surfaced, but this time at a college.

George Fox University, a Quaker and Evangelical Christian-affiliated college in Oregon, has come under criticism after denying on-campus housing to a transgender student. The student had been attending school as a female, but has recently legally changed her gender to male and requested housing to live with his male friends.

But despite the university’s ruling, the student has found housing to share with his male friends off campus and will continue attending George Fox University.

However, these rulings of religious exemption put into question how truly separate church and state are in the U.S. You would think progress has been made as more states are ruling in favor of same-sex marriage, but for every step taken forward, it seems that two are taken backwards.