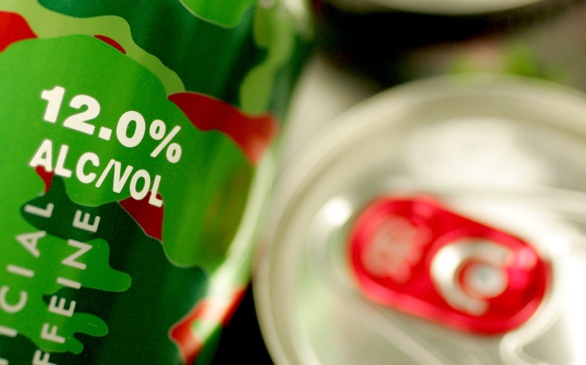 The next time you're thinking about ordering a vodka Red Bull at the bar or club, keep this in mind: it will probably cause you to want to drink even more, which of course could be a positive or negative effect, depending on the kind of night you want to have.

Researchers studied 75 people ranging from 18 to 30 years old. Some participants received a vodka and Red Bull energy drink cocktail, and others drank just a vodka soda. All of the participants took an "Alcohol Urge Questionnaire" before the test and 20 minutes after, along with a BAC and other tests.

The conclusion? Those who gulped the vodka Red Bulls had a stronger urge to keep on drinking than those who drank just the vodka sodas. However, more research is needed to figure out why this happens and if this actually does increase subsequent alcohol consumption.