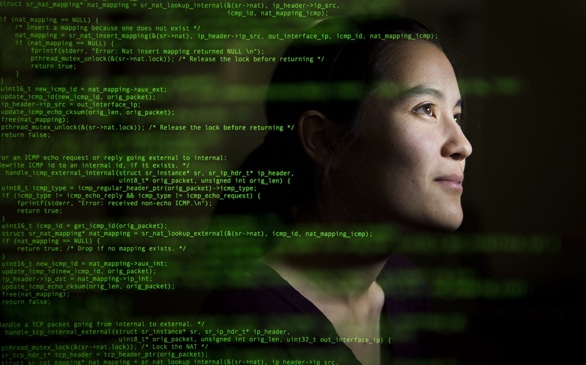 When one thinks of the word “engineer,” they picture a man. It’s just natural. A woman doesn’t come to mind when thinking of tech jobs, because so few women choose to study computer science or engineering.

According to the New York Times, only 18 percent of computer science graduates in the United States are women. But fortunately, more women are earning degrees in the tech field at top college programs these days.

When deciding a major, people tend to mostly lean towards the major that produces the biggest income, and students have discovered that tech has become more popular in pop culture and has the most jobs.

“It’s become very glamorous to become the next Mark Zuckerberg, and everyone likes to think they have some great idea,” Keila Fong, a junior, who has since decided to major in Yale’s newly energized computer science program, told the Times.

But still, schools and companies are starting to wonder whether computer science instruction needs to be modified to attract more women, or if recruitment and mentorship will do the trick. For example, the University of Washington, Carnegie Mellon and Google are attempting to help women find an interest in tech by creating programs to train high school teachers to teach computer science and host camps and mentoring sessions for young students.

With so few women working in tech, for example only 17 percent of technical employees at Google and 15 percent at Facebook are women, this influx of women in computer science and engineering majors can finally diversify the tech world.