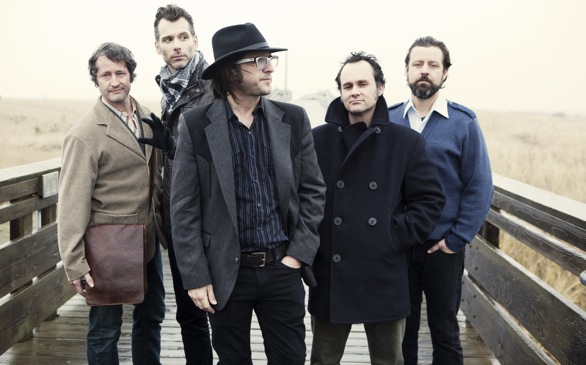 On this nine-track, self-titled release on Velvafonic Records, Kearns creates thoughtfully sad tunes that are catchy and peppered with deft ruminations on love and romantic loss.

The upbeat and melancholic “Nothing Came in the Mail” (which has a whiff of Calexico) adeptly balances roots rock with the numbing affliction of a long-distance breakup.

The band doesn’t club listeners over the head with pop smarts—we already have Weezer for that—and they know how to flex their musical muscles: check out “You Gotta Quit Kickin’ My Dog,” a rambunctious number ready-made for a film soundtrack.

Blue Skies for Black Hearts makes amiable music with just enough effort; they won’t transform the world, but they understand sweet-and-sour songs can go a long way to being more than the simple sum of their parts.