College Students Are Clueless About Female Condoms, But See Them as Viable Options 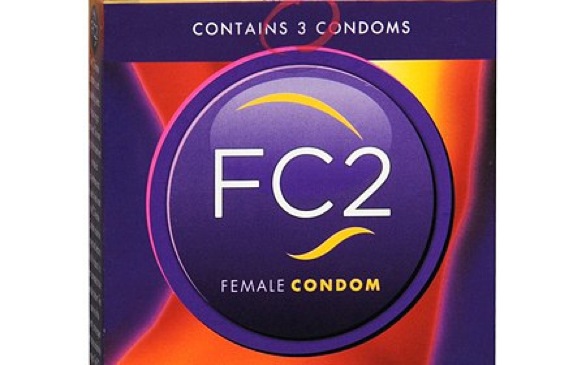 We're sure most college students have heard the lectures about safe sex and using condoms numerous times from parents and teachers; however, although students surely know how to use a male condom, many don't know that much about female condoms (via Salon).

A recent study from the University of Texas at Arlington found that most students have heard of the female condom, but few had seen one. However, both genders still viewed the device as an option to protect themselves against sexually transmitted diseases, and many of the females said they liked the design of the female condom.

"The findings suggest that design, lack of side effects, protection and convenience were important to the majority of college women,” researcher Karishma Chatterjee told Salon.

Meanwhile, college men also found all of those qualities important, along with the idea that the female condom would take the burden of protection off their shoulders.

Things about the female condom that both men and women liked also included:

-It "is more lubricated than a male condom"

-"It would look weird during sex"

So now you're probably wondering: what exactly is a female condom? According to Planned Parenthood, it's a pouch that's inserted into the vagina to prevent pregnancy and reduce the risk of STIs. Female condoms are describe as safe, effective and easy to get, costing only about $4.

You can purchase female condoms at stores such as Walgreens or online.