Women Had Less than One-Third of Speaking Roles, But are Making Strides in Comedy 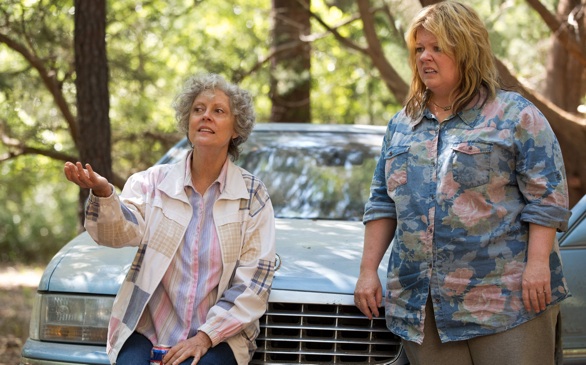 In film, women are extremely underrepresented, and a new study is re-confirming this belief.

The study is from USC Annenberg's Media, Diversity, & Social Change Initiative (MDSCI), and it found that only 29.2 percent (less than one-third) of all speaking characters were given to women over the last six years in 600 films.

Professor Stacy Smith told USC News, "Female characters are consistently underrepresented in the most popular films each year. However, there are reasons to believe that Hollywood can and does change."

The change that Hollywood so desperately needs can be found in one particular genre: comedy. Recently, Campus Circle examined how the film Tammy and its stars, including Melissa McCarthy, is steering Hollywood in the right direction, proving women can take the lead and star in blockbuster hits, especially comedies.

"Women like Amy Poehler, Tina Fey, Kristin Wiig and Melissa McCarthy are true trailblazers and just a few of the reasons that women are making strides in comic films,” said Smith. In 2007, 2010 and 2013, women made up 36 percent of the characters in film.

Other genres where we are seeing female trailblazers include action/adventure and animation.